To discuss a project or book your appointment, 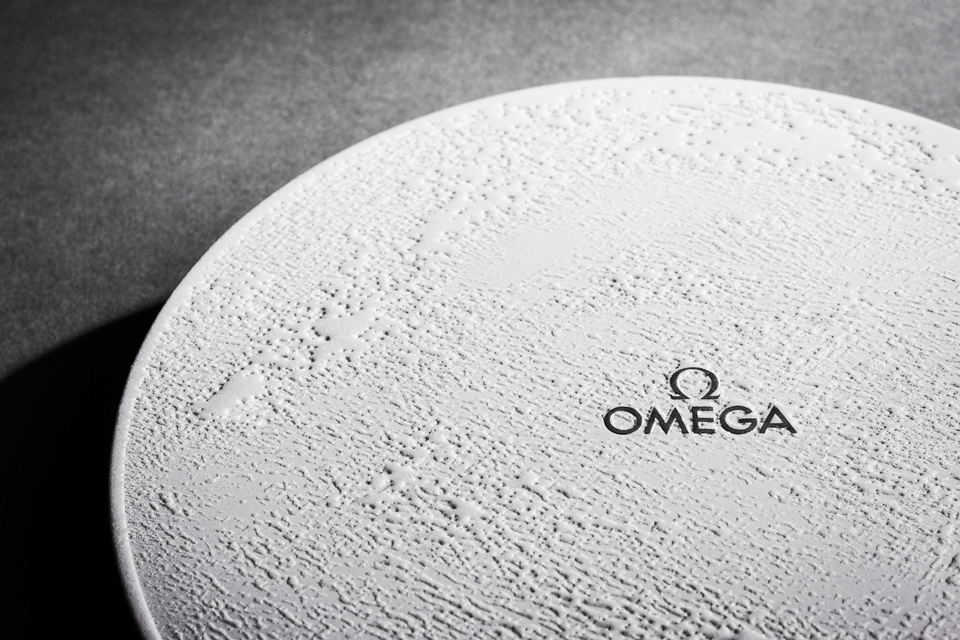 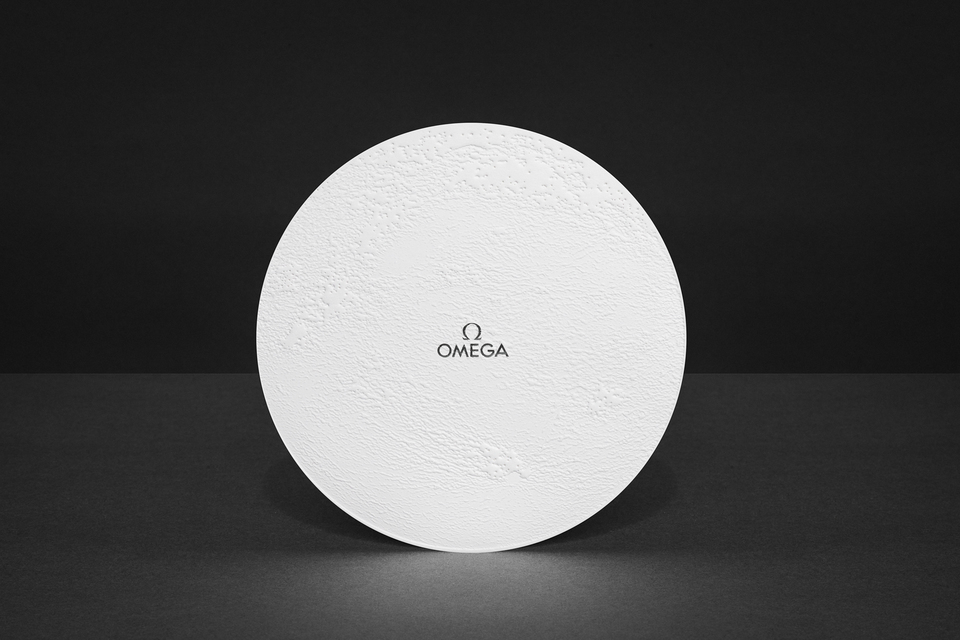 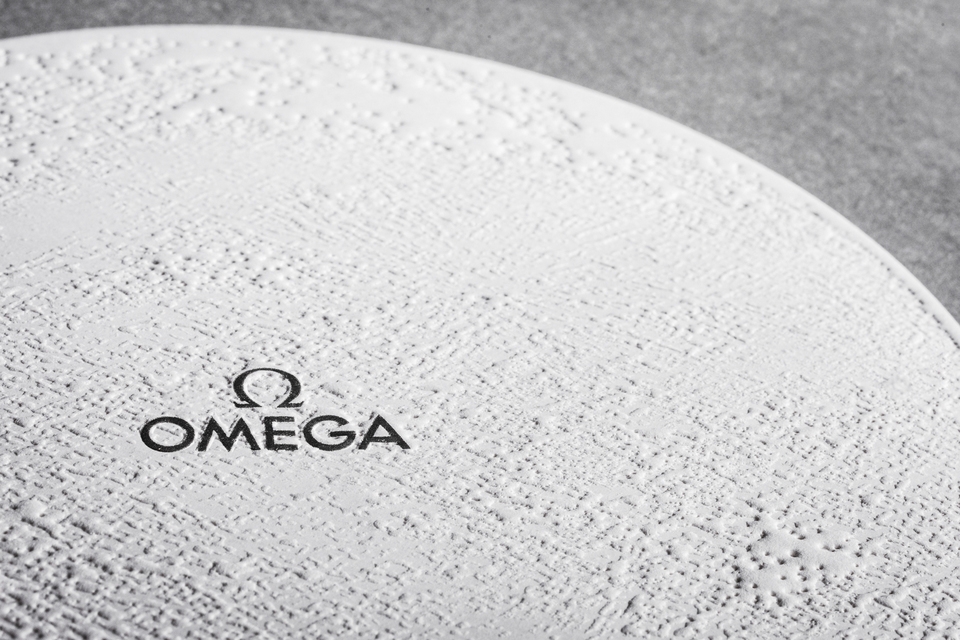 Downey designed and produced this exclusive event invitation for Omega to commemorate the anniversary of the Apollo 13 mission and celebrate the iconic Speedmaster - famous for being NASA’s watch of choice during their space expeditions. To create this beautiful textured card invitation with a 3D effect, we used multilevel blind embossing on duplexed sheets.

Omega is a Swiss luxury brand that specialises in high-end watches. They created the now famous Speedmaster watch, which quickly became known colloquially as the Moonwatch due to the fact that astronauts took the Speedmaster with them on their journeys to the moon. This iconic and luxurious range of watches has garnered quite the cult following over the years.

"From NASA to the James Bond films, Omega is associated with only the most intriguing marques - both on Earth and on the moon.”

The event this Omega invitation was to promote was a concept that had been planned by their US marketing team which would then be rolled out around the world. It was to be a party celebrating the anniversary of the first man on the moon - hosted by an astronaut. The celebration was to be one of a kind, and the client needed an event invitation card that reflected that. That’s where we stepped in to help - we were briefed in June of 2015 and immediately knew we had to, quite literally, give them the moon.

The entire process took around a week. It began with ideation from one of our new designers. In their past role, they were very restricted when it came to the materials they could use and the ideas they could run with - which is not the way we run things here at Downey. We love to give our designers the freedom, time and funding to allow them to get truly creative.

We began by selecting the material carefully. We knew it had to be exactly the right shade - not too white and not too dark - so that it perfectly matched the light grey colour of the moon. Not only that, it had to appear to be a similar texture to the moon.

Once we found the ideal photograph of the moon to use - one without shadows that shows the Sea of Tranquillity and other intimate features of the moon - and began to experiment with finding  just the right texture. We tried both embossing and debossing,  and quickly discovered the embossing was the most effective. From there, it was time to create our base layer and use a  multilevel blind embossing tool to replicate the surface of the moon.

We succeeded in ensuring the ridge around the edge was the perfect texture, allowing us to make precise cuts without breaking the paper or otherwise hurting our delicate creation. The other side of this invitation was simple, using elegant silver text, and it came in a black square envelope - a perfect representation of the space that surrounds the moon.

We must admit, this is one of our favourite finished projects. It stands out as it’s truly unique and most people have never seen anything like it. This textured invitation is simple and effective yet wonderfully innovative, gorgeous and impressive. Here at Downey, we pride ourselves on our ability to make projects such as this one come to life in ways our clients never expect.

Think Outside of the Box with Downey

From unique textured invitation projects like this one all the way through to coat of arms design services and more, our team of designers are seasoned experts when it comes to luxury printing services. We can ensure that your next project is truly one of a kind, is tailored directly to your specific needs and will leave a lasting impression. 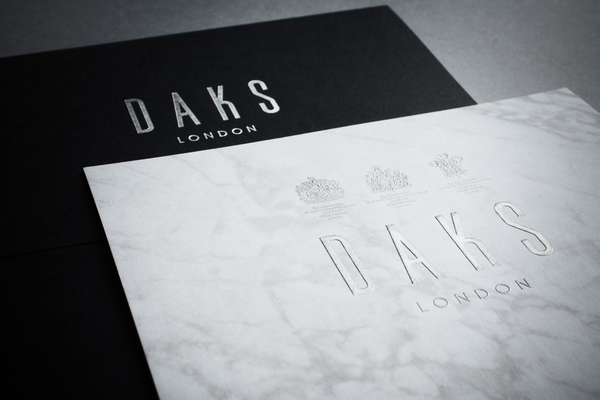 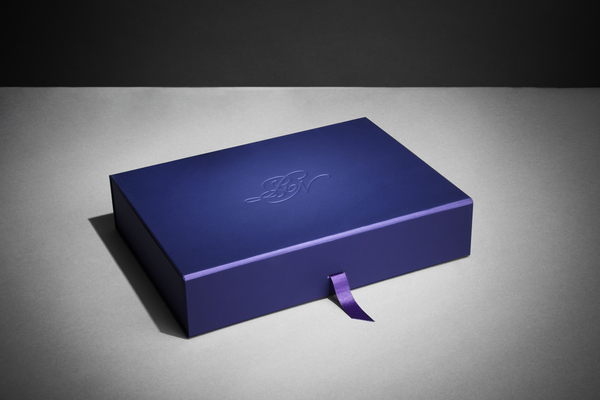